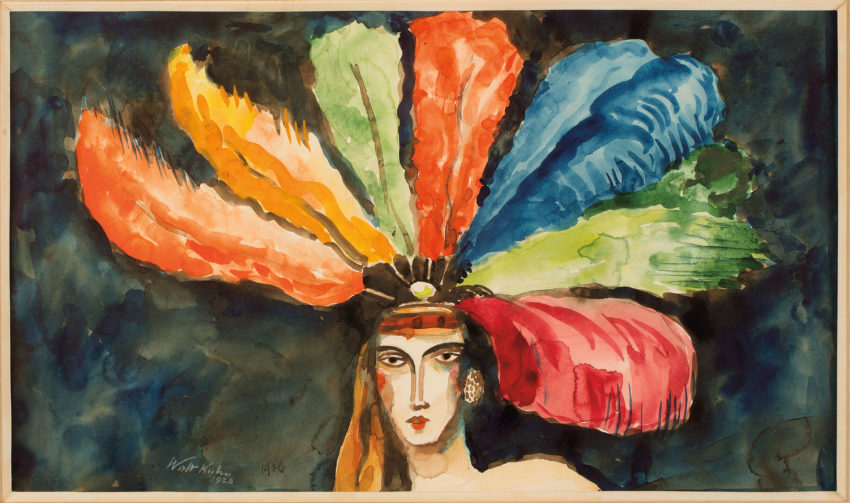 Kuhn was a painter and impresario who organized the influential Armory Show of 1913, which was America’s first large-scale introduction to European Modernism.. The 1913 International Exhibition of Modern Art, held in the New York Armory in Manhattan, was sponsored by the Association of American Painters and Sculptors.  The show introduced astonished Americans—accustomed to realistic art—to the experimental styles of the European vanguard, including Fauvism, Cubism, and Futurism and served as a catalyst for American artists, who commenced to create their own artistic language.