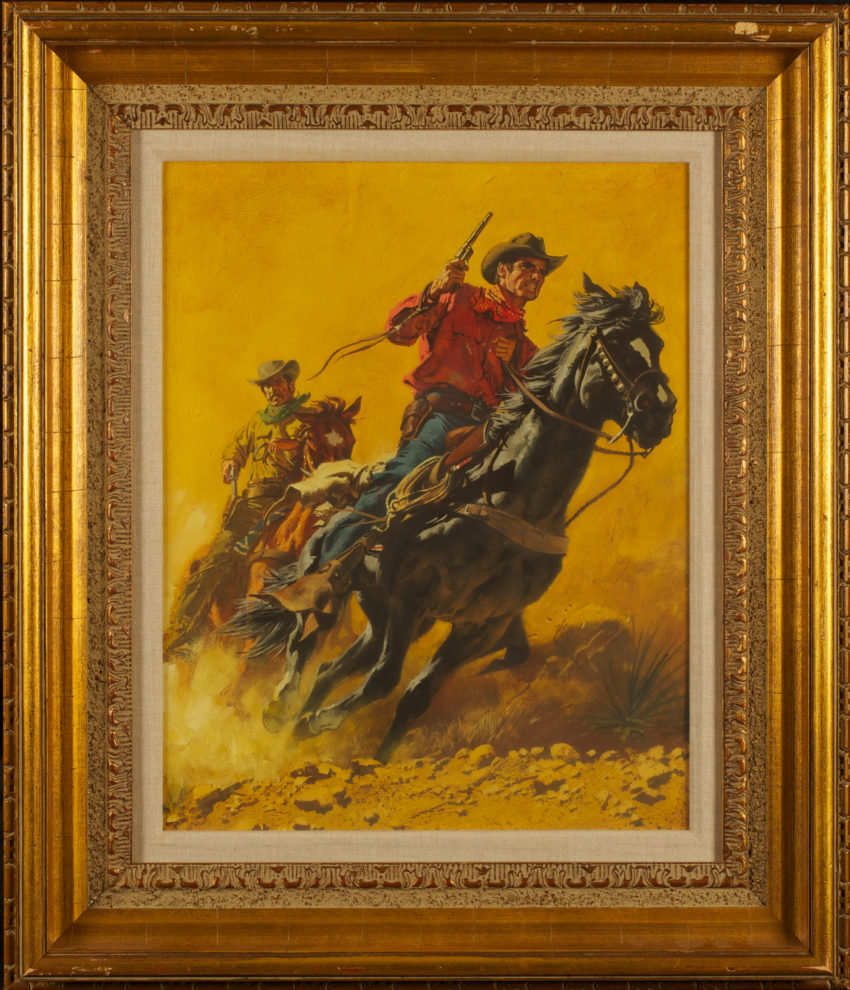 McCarthy was a prolific artist who created illustrations for Colliers, Argosy, and True magazines as well as posters for such films as The Ten Commandments, The Great Escape, The Dirty Dozen, and On Her Majesty’s Secret Service, among many others. McCarthy was inducted into the Society of Illustrators Hall of Fame in 1997.