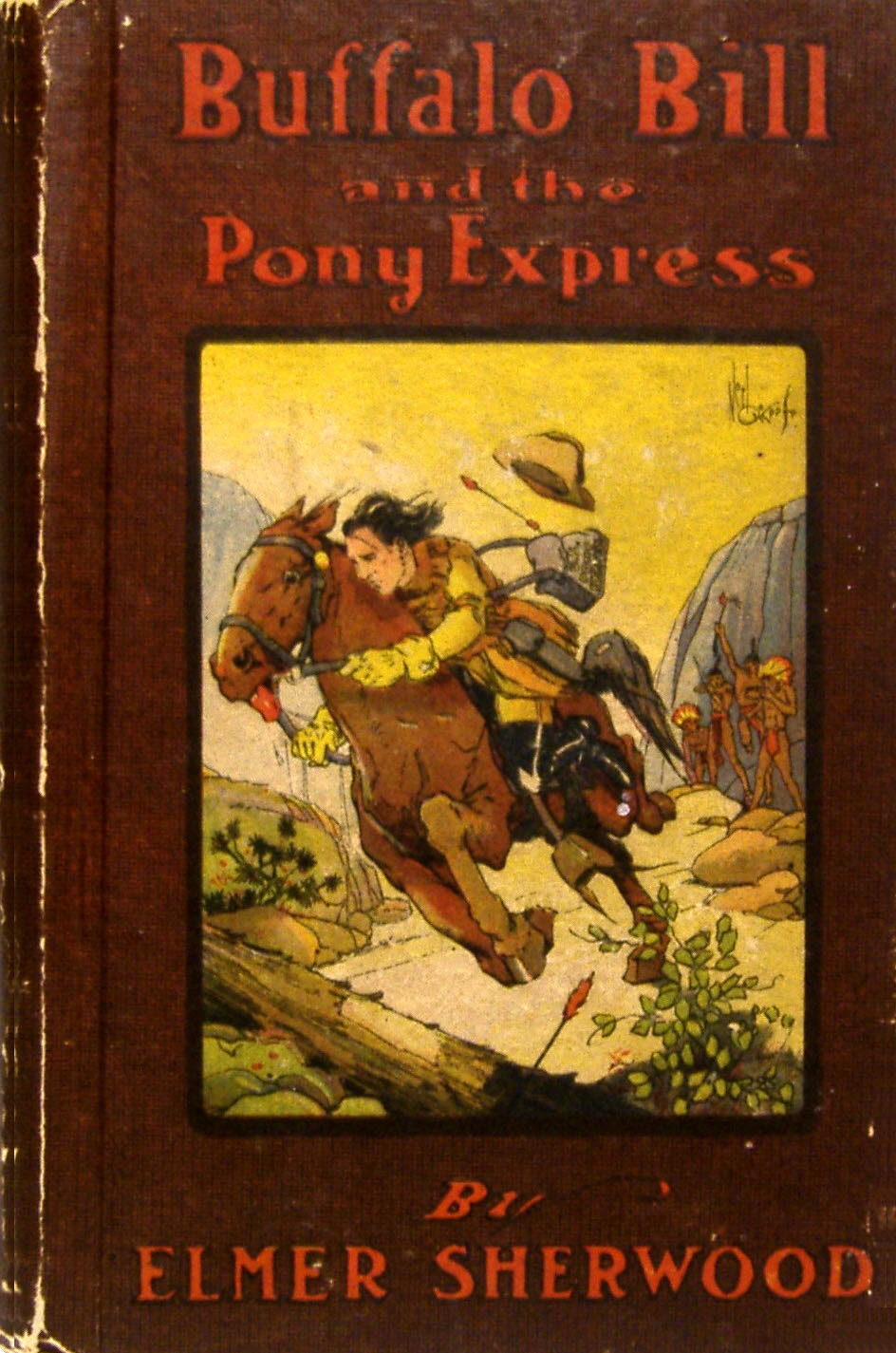 There were many books written about Buffalo Bill and his life in the American West  Early in his life (age 14) Bill rode for the Pony Express, carrying mail across the American midwest and the Kansas Territory in the years before the Civil War.  This book, BUFFALO BILL AND THE PONY EXPRESS, is an illustrated volume narrating some of Bill’s adventures and experiences as a Pony Express rider. As with most of the publications about Bill, he was made out to be a hero of the Wild West – Indian fighter, buffalo hunter, horse trainer, and promoter of the history of American cowboy culture.

Some of the many comics and readers, aimed primarily at youth, published about the adventures of Buffalo Bill.

Photographs of Buffalo Bill during his long career as a scout and in show business, including a tintype of Bill taken in the 1860s, which is one of the earliest-known photos of the man. 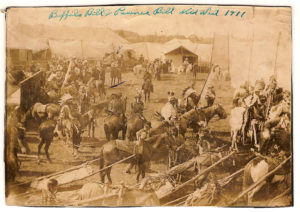 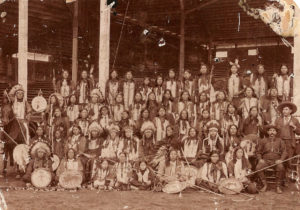 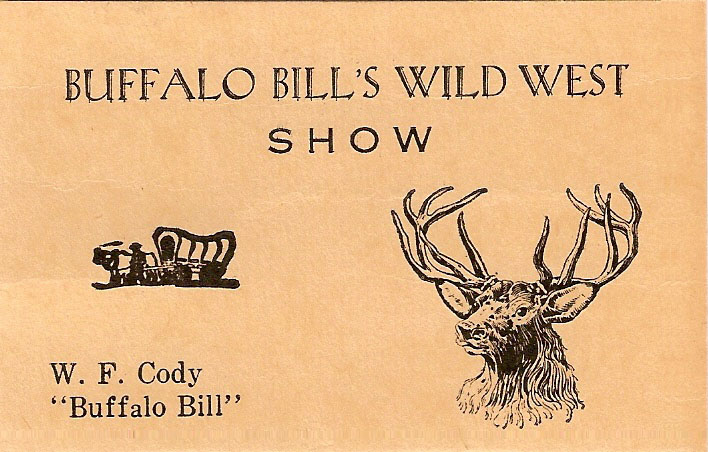 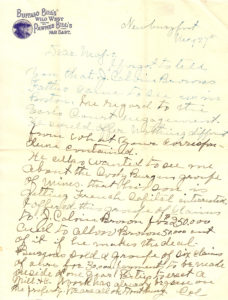 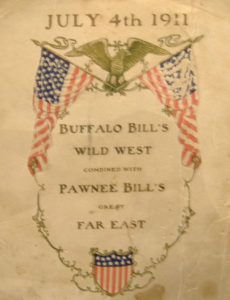 Letter from Buffalo Bill to Mayor regarding business deals. Among other things, Bill was a businessman who understood the promotional and financial possibilities of his Wild West shows.

Presentation pocket watch, chain, and pistol (derringer), given to Frank Hopkins by Buffalo Bill and Pawnee Bill.  Hopkins claimed to have ridden the horse Hidalgo in 1891 in the race against several dozen Bedouin riders across Saudi Arabia, an event made famous by the 2004 film, Hidalgo.  This includes a collection of Buffalo Bill’s personal items: iron tomahawk, powder flask, shot flask, and “Possibles pouch.”