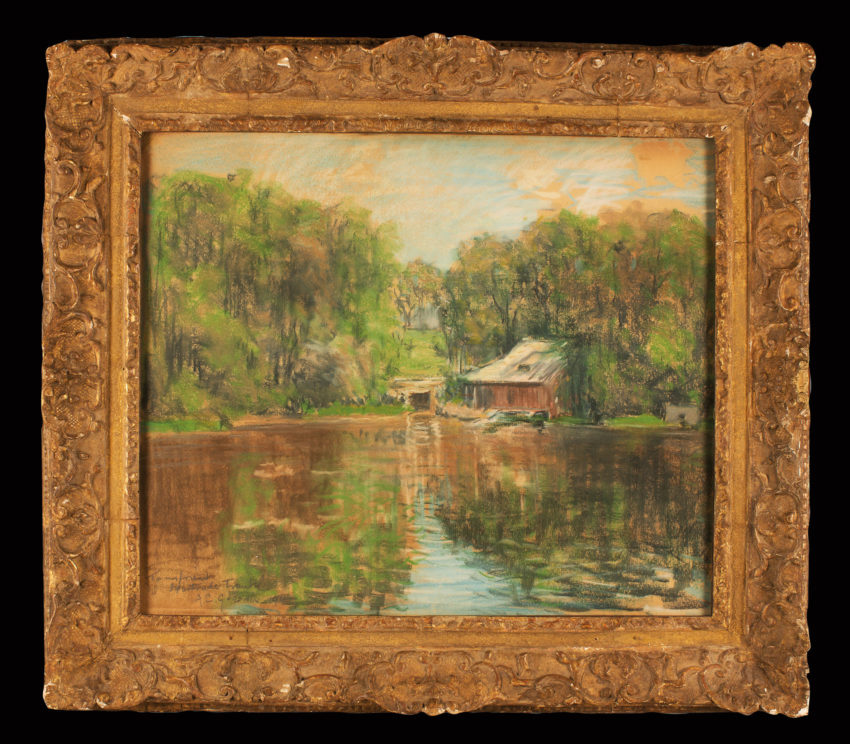 Known as a plein air “Boston painter” because so many of his scenes were in that city, Goodwin was little recognized during his lifetime.  In the 1970s the Boston Museum of Fine Arts held a solo exhibit of his work, which subsequently began to find a growing appreciation among American museums and collectors.