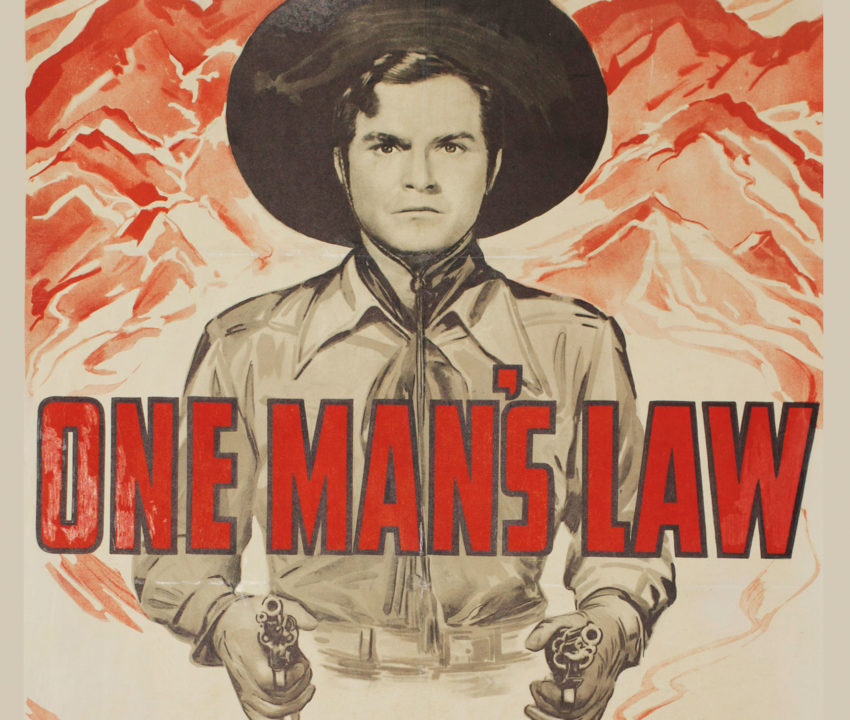 Trailcross is trying to get the new railroad and Stevens wants it to go to Mason City. Jack and sidekick Nevady arrive and when Jack faces down Stevens’ men, he is made Marshal. The townspeople raise money for the railroad and entrust it to Jack. But Stevens plants two of his henchmen as Jack’s escorts and they rob him. With the railroad officials due to arrive, Jack must retrieve the money. Another film written by Maurice VanAuken.