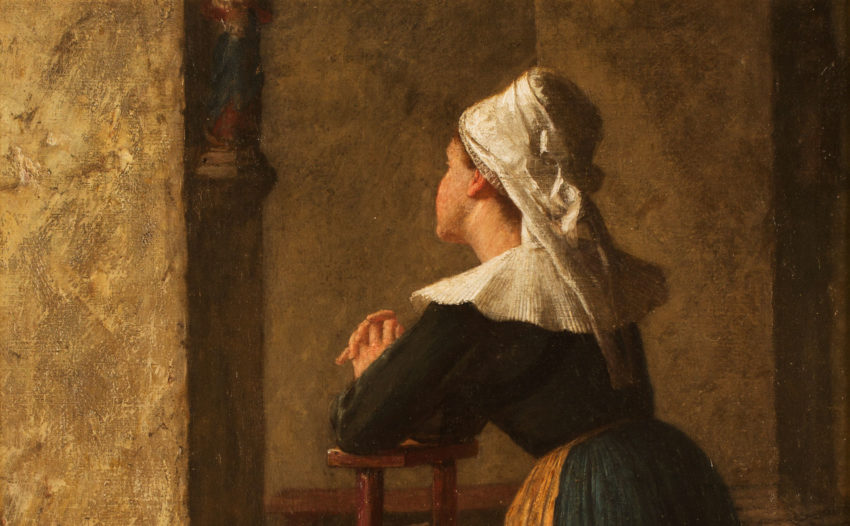 Perry studied under Emanuel Leutze (several of whose paintings are held by the Pamplin Collection) in Germany and began his career in New Orleans at the outset of the Civil War.  He painted the well-known Signing of the Ordinance of Secession of Louisiana in 1861 as well as a portrait of  Confederate President Jefferson Davis.  Following the war, he traveled to California and Hawaii, painting portraits and landscapes of the American West and the Hawaiian Islands, ending his career in New York City.  Perry captured many of the iconic geographic scenes of the West and the Pacific Coast in the late 19th century. His work today is held in several of the nation’s largest museums.